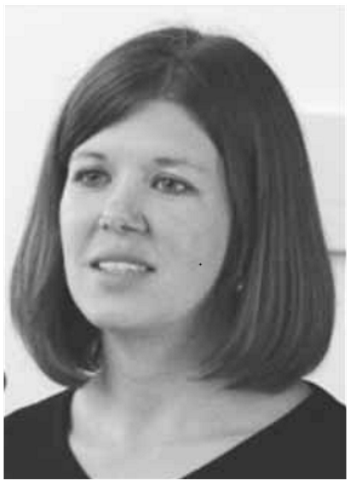 ON 9 FEBRUARY 2014 it was at least 40 degrees in the shade in much of Victoria, and windy. By midafternoon 70 fires had been reported, and at least 45 homes were lost. In Morwell – a town in the heart of the Latrobe Valley – Hazelwood’s open-cut coalmine ignited, filling the air with thick, acrid smoke containing sulphur dioxide, carbon monoxide and fine particles. Hazelwood’s mine fire would burn for 45 days (see chapter 4).

A fortnight later, environment lawyer Felicity Millner visited Morwell to see what conditions were like on the ground. She found that local schools had recently been shut, and coal ash was in the air everywhere, with pollution readings off the scale. Standing in the back yard of a local man’s house 300 metres from the burning mine fire, she could see ash settling on a colleague’s black T-shirt. ‘The smoke was thick and greasy-feeling and it wasn’t comfortable to breathe,’ recalls Felicity.

A couple of years earlier, Felicity had spent a lot of time learning a lot about coal in the Latrobe Valley. She was the solicitor in charge of a classic David and Goliath case in which several community groups united to fight an unwanted and unnecessary new electricity plant, fuelled by Morwell’s brown coal.

Raised on a farming property in New South Wales, Felicity is the eldest of three children and the only girl in her family. Like many farmers, the Millners are suspicious of environmentalists. Felicity says this is because they see ‘greenies’ as ‘largely responsible for the regulations that exist to prevent landowners doing whatever they want with their land. Nobody likes to be told how to manage their affairs, so “greenies” are largely viewed as unwelcome busybodies. This was certainly the case in our household.’

Felicity is an active member of envirojustice.org.au